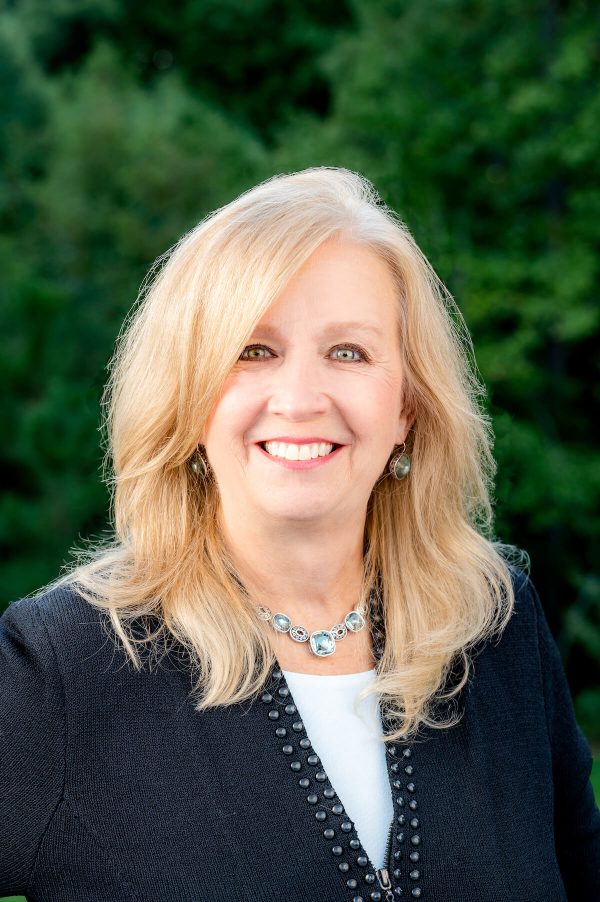 Allison Hickey is the president and chief executive officer of All In Solutions, LLC, a Department of Veterans Affairs CVE certified Service Disabled Veteran Owned Small Business (SDVOSB) and Woman Owned Small Business (WOSB) headquartered in Fredericksburg, VA specializing in Mission Enablement Services providing IT Operations, Managed Services Delivery (MSD), and Application Management to clients across the Federal Government to include VA, DoD, and CMS. General Hickey previously served as the Undersecretary for Benefits (VBA) in the Department of Veterans Affairs – a direct report to a Cabinet Secretary. In this position, she led more than 21,000 employees across 56 Regional Offices in the Veterans Benefits Administration (VBA) in the delivery of eight distinct non-medical benefit lines to more than 12 million Veterans, Servicemembers, their families and Survivors and an annual budget of $95 billion dollars. During her 4.5-year tenure, she led a highly successful multi-billion-dollar transformation effort to improve the quality and timeliness with which veterans’ non-medical benefits are processed and delivered. This effort eliminated a decades old backlog by 90 percent to the lowest in the history of the agency, while improving productivity by more than 81 percent and quality to more than 98% and decreasing time a Veteran waited for a claim’s decision from more than 365 days to less than 90 days. She also led the creation of VA’s new transition program for service members and expanded access to eBenefits.gov – a joint VA-DoD portal with more than 6 million users and 60 self-service features. She also led the transformation of VBA’s call center practices to a National Call Center Strategy leveraging state of the art technology and business practices improving Veteran experiences and feedback to record highs. Hickey served as a Director at Accenture Federal Services for five years supporting the Human Capital Management Business Process needs of the National Geospatial Agency and other Intelligence Community Agencies. Hickey, a pilot and aircraft commander, also has 27 years of leadership in the Department of Defense (DoD) as a Brigadier General, where she served as Director of the Air Force’s Future Total Force/Total Force Integration Directorate and as Assistant Deputy Director of Air Force Strategic Planning, leading one of the largest Transformation efforts the Air Force has gone through since its inception, shifting more than $4 Billion dollars to new missions like UAVs, Cyber, Space, and Intelligence units across the Active Duty, National Guard and Air Force Reserve. General Hickey also held the position of Air Force Future Concepts and Transformation Division Chief, focused on the integration of technologies, organizations, and operations that became the model for the Air Force of 2025. General Hickey is a 1980 graduate of the US Air Force Academy, the first class to include women. She holds a BS in Behavioral Science and a MS in National Security Strategy and is currently enrolled in Wesley Theological Seminary’s Master of Theological Studies program in Washington DC.

Contact All In Solutions today to partner with us!