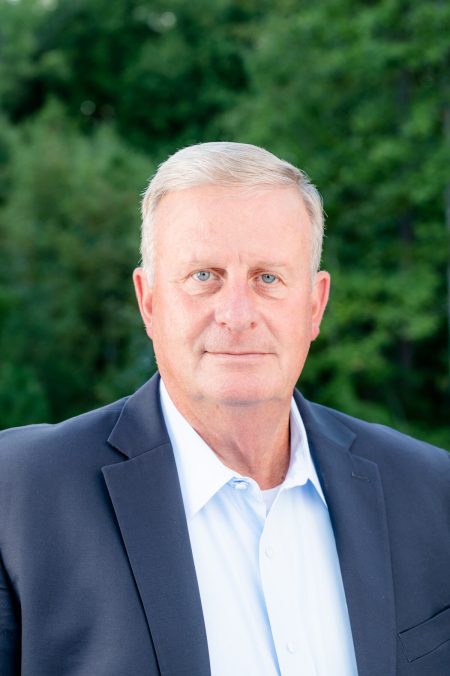 Dr. Robert Hickey is the Senior Vice President of All In Solutions and a former staff officer in the Office of the Director of National Intelligence. He joined All In Solutions, LLC in January 2018 after retiring from Federal Government service.

After leaving active duty in 1986, Dr. Hickey joined American Airlines as a pilot and after a 21-year career; he retired in 2008 amassing in excess of 9000 flying hours, flown as Pilot in Command or First Officer on nine different aircraft from the Air Force T-37 and A-10 to American Airlines MD-88 and MD-11 airliners. He is a former Air Force Command Pilot and holds a type rating in both the MD-88 and the MD-11.

Dr. Hickey holds a Doctorate Degree in Management with a focus on information systems technology and has taught as an Adjunct Professor at Stratford University and East Coast Polytechnic Institute University. His research primarily focused on information systems security training effectiveness within federal government agencies. He holds a master’s degree in Political Science, International Affairs from Oklahoma State University, and is a 1978 graduate of the United States Air Force Academy.

Contact All In Solutions today to partner with us!